The double image used for the event identity of Italiana was created by Oliviero Toscani for the "Unilook" feature published in the December 1971-January 1972 issue of L'uomo Vogue. It speaks of an Italian fashion that redesigned bodies and brought man and woman to communicate on equal terms.

Italian fashion, right from the advent of stilismo and ready-to-wear, took on the theme of identity. It imagined a direct relationship between masculine and feminine, unconstrained by gender stereotypes. It designed the female image and figure in the crucial years that saw the emergence of feminism in the country; it acknowledged the central role of women in society with the invention of the "power suit"; it defined new forms of active seduction. At the same time it invented the "man of fashion," reflecting the desire to break away from the rigidity of the middle-class uniform in order to assert a different sensibility, through a reshaping of the male body into softer forms.

From Walter Albini to Giorgio Armani, and then Gucci in the interpretation of Tom Ford and Ennio Capasa's Costume National, via the provocations of Gianni Versace, the design of gender identity found expression in the couples clothed by Italian stilisti and fashion designers and was multiplied ad infinitum in Michelangelo Pistoletto's mirrors. 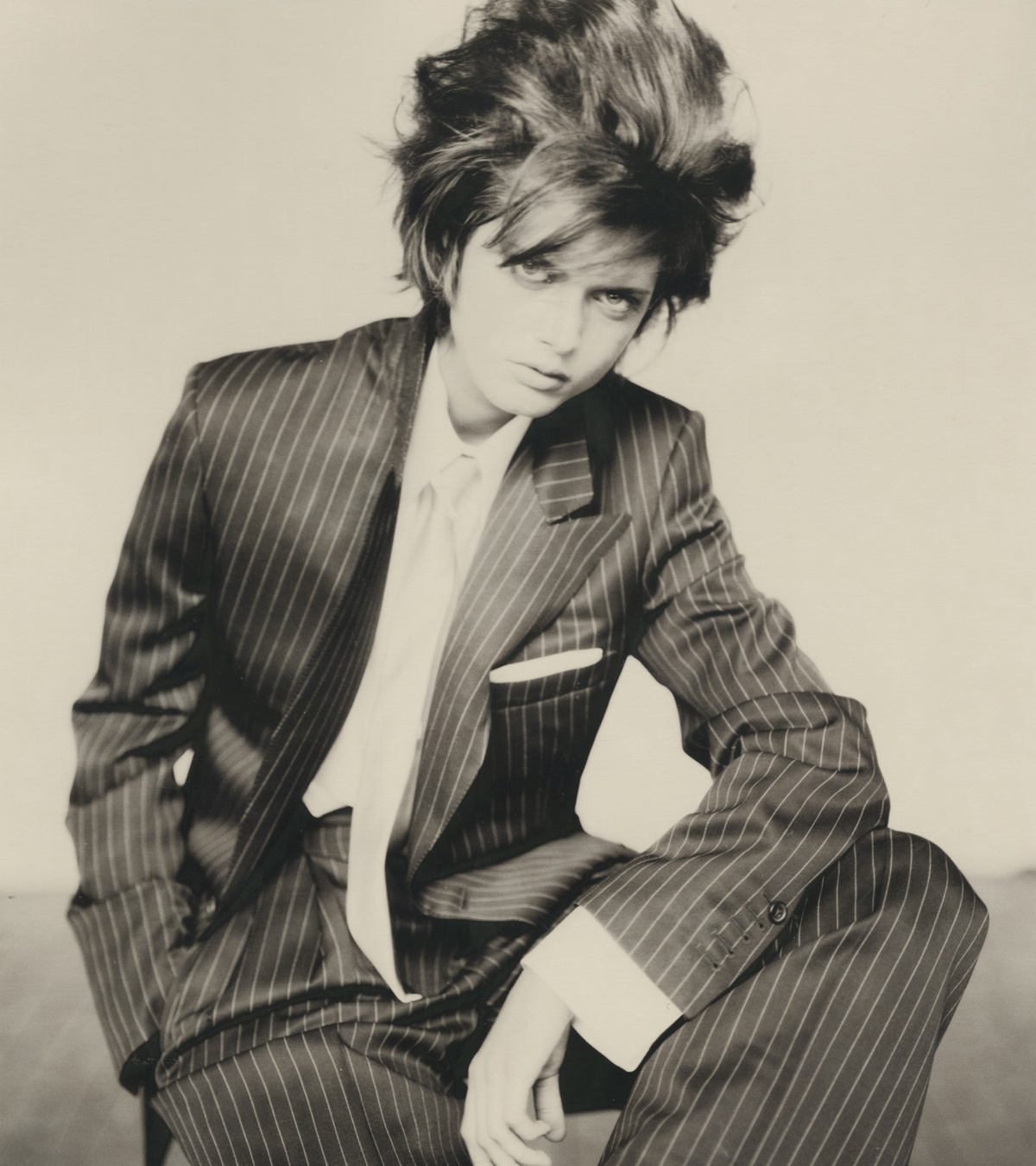