Italian fashion was the scene of an explicit and conscious reflection on bringing "dressing well" within the reach of all. Thanks to the wholly Italian figure of the stilista, from the end of the 1960s onward the clothing industry became a privileged space for the production and diffusion of garments of the highest quality, in both their materials and their manufacture. These were created for distribution to an increasingly broader swathe of the public that wanted to be fashionable: an example is Max Mara's celebrated 101801 coat.

"Dressing the Italian way" came to be synonymous all over the world with dressing with style. Consolidating the relationship between textile and clothing manufacturing, as happened in the case of Zegna, the industry evolved and grew stronger, introducing and embracing-especially in the case of men's wear-the tradition of tailoring, transformed into a common and shared heritage affordable by everyone.

Stilismo was cultivated in firms that were sensitive to the need for innovation and experimentation. Between the 1970s and the 1980s a large number of brands emerged that took on the role of nurseries and places of experimentation for stilisti like Walter Albini, Gianni Versace, Angelo Tarlazzi and Romeo Gigli. Two emblematic cases are Complice and Callaghan.

This democratization was bolstered by fashion photography, through the work of people like Gian Paolo Barbieri, Aldo Fallai and Paolo Roversi. Their pictures circulated dizzily in the magazines and had a powerful effect on the public's imagination and on the definition of a shared visual language. 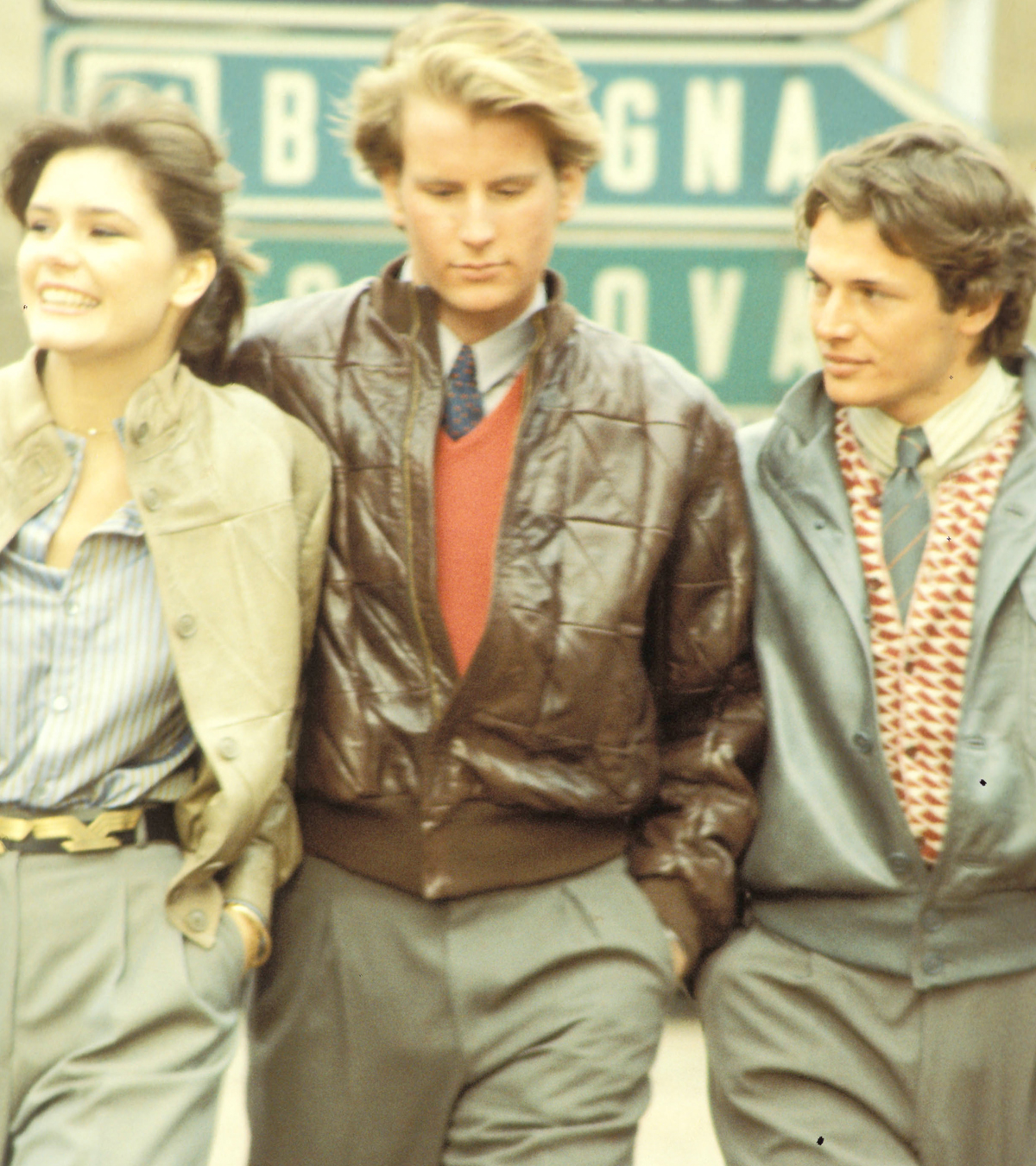