"Camere incantate" (Enchanted Rooms) is the title of a feature that appeared in the May 1983 issue of Domus. Cinzia Ruggeri is portrayed by Occhiomagico in her studio, where she has recreated "a hypothetical home" with "objects from her domestic memory," including the Ultrafragola mirror, designed by Ettore Sottsass for Poltronova in 1970. Between the late 1970s and the early 1980s the relationship established by the system of industrial design with experimental fashion was strengthened in Italy.

The sophisticated countercultural experiences of dressing design of the 1970s evolved over the following decade into refined and precious objects presented in the pages of Domus, the magazine that grasped before any other the importance of giving a space also to the expressions of fashion.

A diorama reconstructs a Wunderkammer, exalting and celebrating the virtuoso and perilous relations between objects of fashion and objects of design. It evokes the eclectic and metaphysical landscapes-often the result of the visionary imagination of Occhiomagico and Studio Alchimia-which inhabited the covers and pages of Domus and Domus moda, the supplement launched by Alessandro Mendini in 1981 to introduce fashion into the debate over the Italian culture of design. 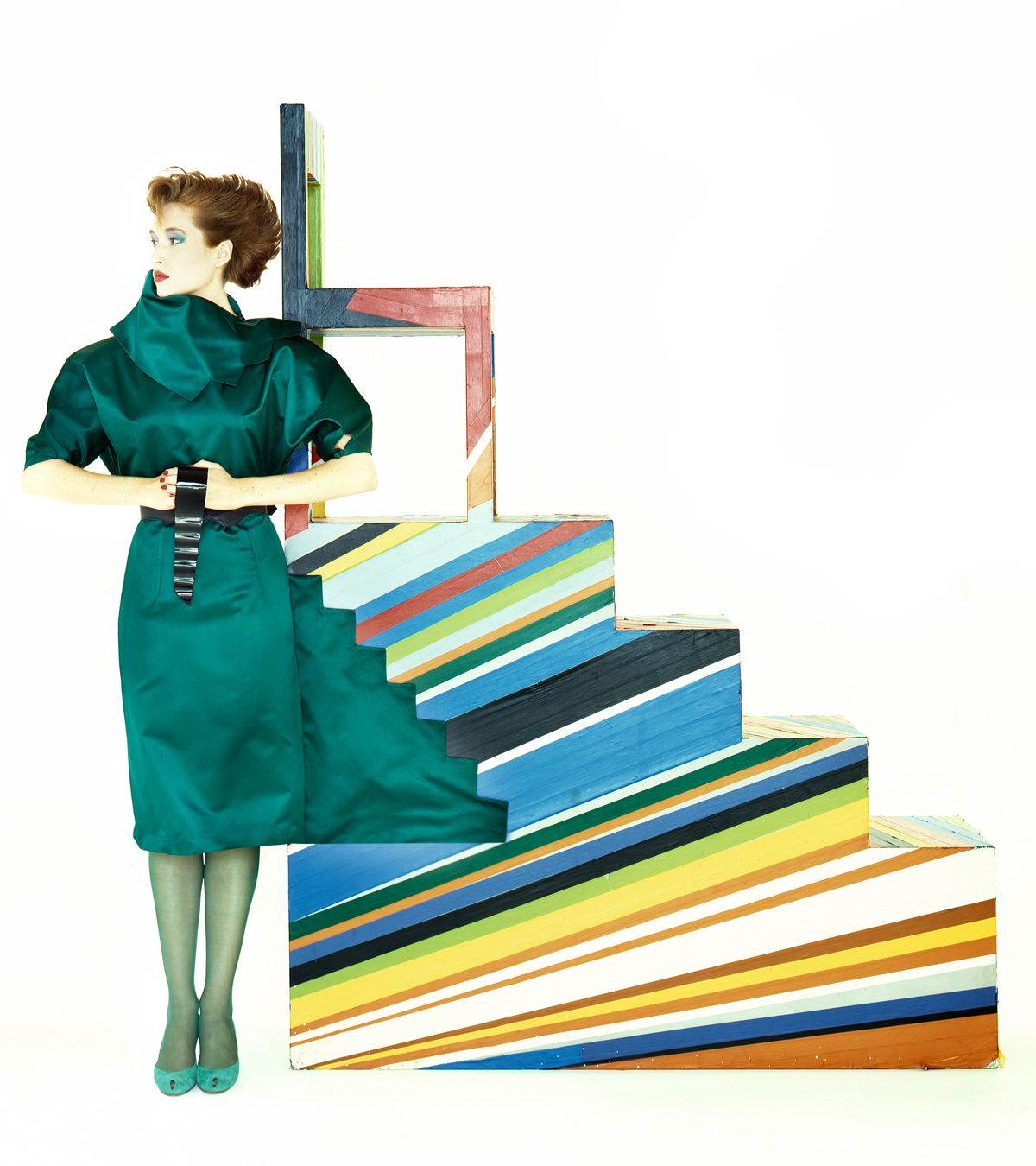